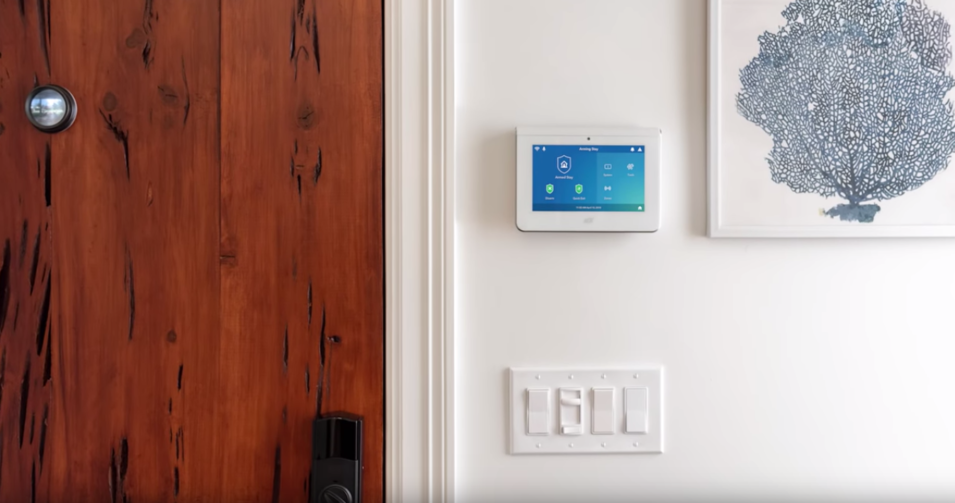 Posted at 12:40h in New Equipment and Features by admin2 8 Comments 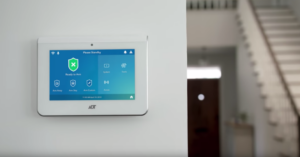 ADT has been using ADT Pulse as its platform for the last 6 or more years. The ADT Pulse platform has several compatible alarm systems which are mainly the Safewatch Pro 3000/Vista 20P, Quick Connect/Lynx Plus, Lynx Touch, Impassa, and TSSC System.

The new ADT Command platform with have one system and one app to simplify and improve the customer experience and support from ADT.

What will happen to ADT Pulse?

Since ADT has a few million ADT Pulse customers currently, ADT Pulse will not go away, but new customers going forward will eventually not have ADT Pulse as an option anymore. ADT will continue to support its current ADT Pulse customer base even though some parts will be discontinued like their color touchscreen keypad and wall mount.

The new ADT Command system has features similar to the Qolsys Panel 2 and Lyric Systems, but is proprietary to ADT. It also, for the first time, has a 7″ color touchscreen keypad built into the all-in-one system along with z-wave automation, bluetooth, and a panel camera. It will also use the alarm.com backbone instead of an alarmnet or icontrol infrastructure that has been used historically. One of the features that is different than any other security panel on the market is the ability to use the keypad as an Amazon Echo to talk to Alexa.

The new system will have some of these features that ADT Pulse has been lacking:

It is compatible with older z-wave and wireless security sensors, though it needs a module to translate.

The ADT Command is the second system that ADT has designed and engineered in the last several years with the ADT TSSC System being the first. This time it will launch an entirely new platform and app and start the sunset for ADT Pulse which will happen in the next 6-9 months. Similar to the ADT TSSC System it can only

ADT Pulse has been the most popular option with ADT since 2012 when it first launched.

The new app will be called ADT Control.

Below are three keypads for the new system. The first is the wired keypad that is only for the Hybrid version, the second two are for either system. (all wireless or the hybrid) But the most popular keypad will be the all in one version that is shown in the image above on the wall. For Frequently asked questions click here.