Additionally this switch has a magnetic Low Voltage, 1000W Incandescent, and 450W LED/CFL as well as Mark 10 Scene Capable Dimmer for single pole. It also has 3-way or more applications, with LED locator and brightness display. In addition, white face also assembled on device. It also has ivory as well as light almond, and the faces are included. 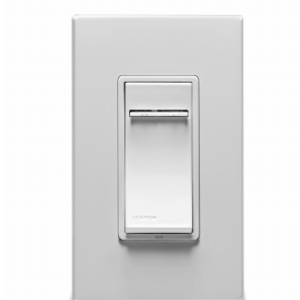 This device is compatible with all ADT Pulse as well as Alarm.com.

There are no reviews yet.