Posted at 19:57h in New Equipment and Features by Zions Security Alarms 0 Comments

Honeywell unveiled their L5100 (or second generation Lynx Touch) at the ISC West in Las Vegas. The new lynx touch add z-wave and wi-fi among other features. The z-wave features are exciting because now wireless installations with Honeywell can incorporate home automation. So you can control thermostats, deadbolts, lights, etc…with it. Also, since it has WI-FI capabilities all wireless installations can use total connect via a wireless router. It also has capabilities of 2G, 3G, and 4G cellular radios. 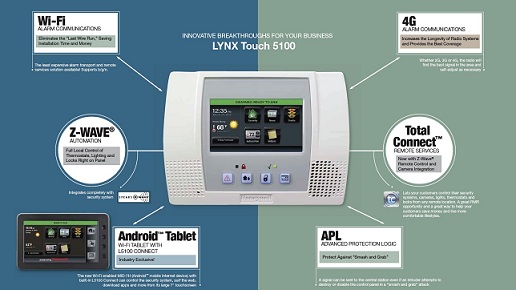 You can also see in this picture that Honeywell made a color touchscreen tablet as a wireless keypad. They also added a new technology called APL (Advanced Protetion Logic). This allows for a signal to be sent even if a burglar attempted to destroy or disable the control panel in a “smash and grab” attack. 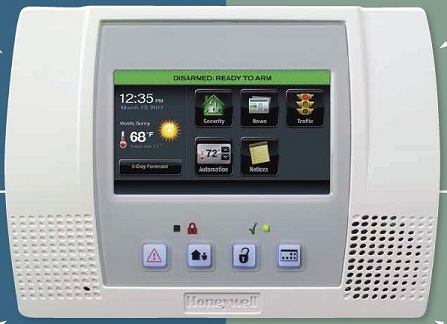 Some other nice features that it comes with are the ability to give you the weather, traffic, and news updates if you have a WI-FI connection.

If you have an older Honeywell Ademco Lynx system now would be a good time to replace your keypad/control panel with this new one. All of your exisiting Honeywell Ademco wireless devices are reverse compatible.

Honeywell has a great video and demo site here where you can take a closer look. Click here to see prices.