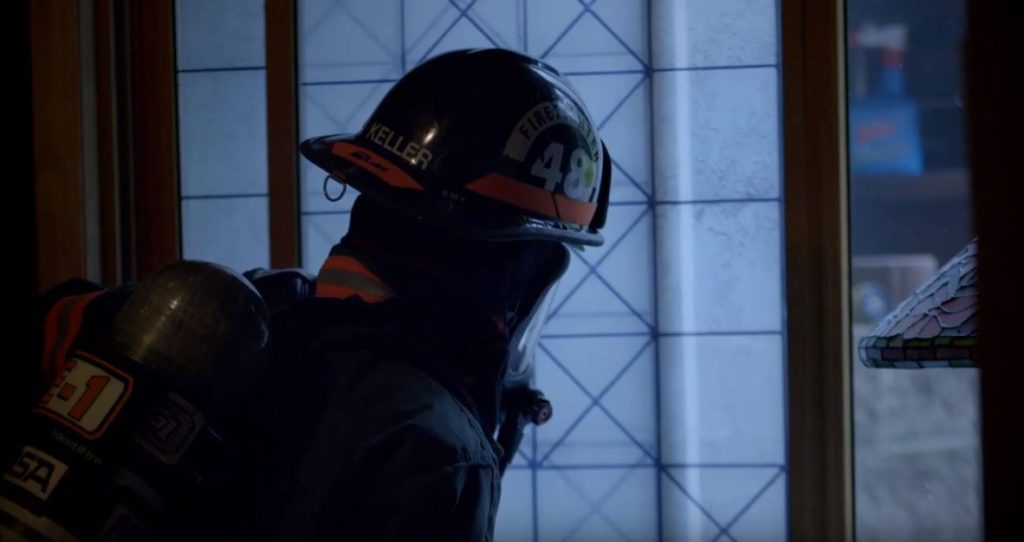 ADT Carbon Monoxide Detector Saves Family From The “Silent Killer”. The Klassen family of Eagan, MN experienced high levels of carbon monoxide in their home but believe they were saved due to professional monitoring from ADT and the quick response of local police and fire.

“I was dead asleep, woke up, ran downstairs and it’s chaos, the alarm is going off…Right as I turned off the keypad I got a phone call from ADT.”

The family had just decided to keep Fire connected to their alarm system just in case something were to happen. Fortunately, this decision ended up saving their lives. Just 24 hours later, the detector went off. Since it was connected to ADT Monitoring, ADT was able to call the family, get them out, and get the fire department there in time.

Just recently in another case in Wilkes Barre, PA, a single mom, Lori Masi was asleep one night with her young daughter when ADT called to alert her to carbon monoxide in the home. Lori quickly escaped with her child and two dogs. When firefighters got there, they found extremely high levels of the ‘silent killer’ coming from a malfunctioning stove which has since been replaced. 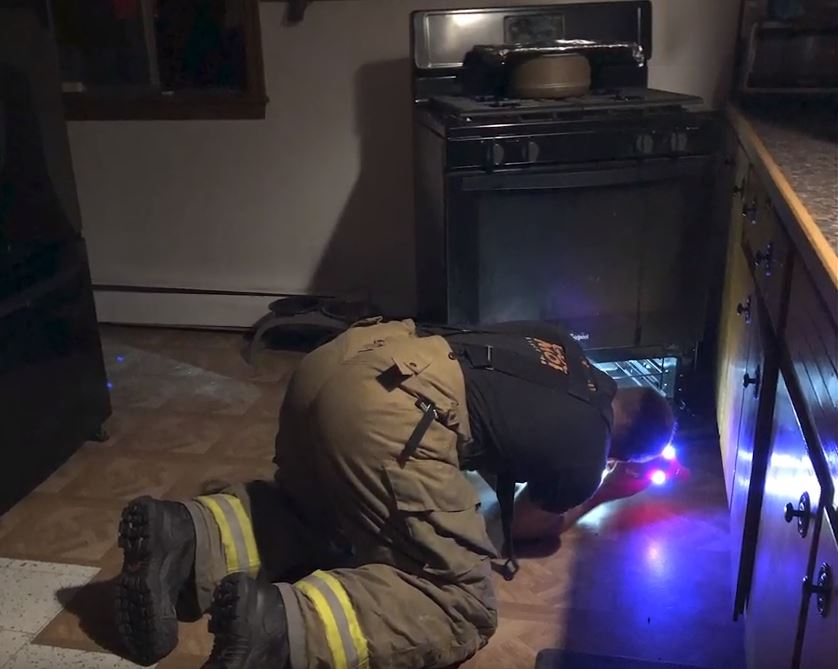 How Deadly is Carbon Monoxide?

Another fireman stated: “That’s why you need these alarms in your house, everybody needs to have it in your house. Because if this family didn’t have it, we wouldn’t be standing here today.”

It is imperative that you have a CO Detector in your house. Without it, you can’t be aware of the unknown danger that can strike at any moment. It is also important that you have it connected to your security system to notify you regardless of where you are and if you have low batteries. Furthermore if you have monitoring, you can have police or fire sent to you house in case of emergency. 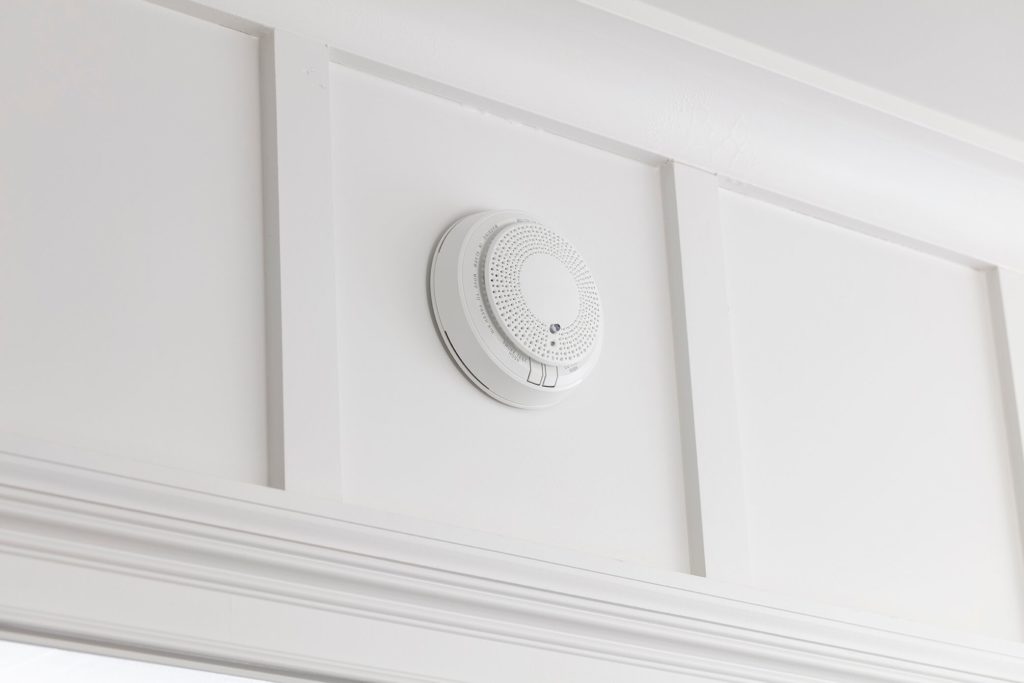 Not all CO detectors are the same, so it’s important to get one that fits your needs. And ADT has quite a few options for CO detectors. Contact us to get more information on how ADT handles fire safety.

If you do not have an ADT system, we reccommend ADT’s newest system the ADT Command system. This system is full of features and can come with an ADT Smoke-CO Detector.

The ADT Command Smoke-CO Detector Works as a detector for Smoke, Heat, as well as CO detection with your system. This detector features voice notification of event types such as English, Spanish, or French. Furthermore, it has a built in siren with an LED ring which shows the event type.