Security Humor of Criminals Getting It All Wrong 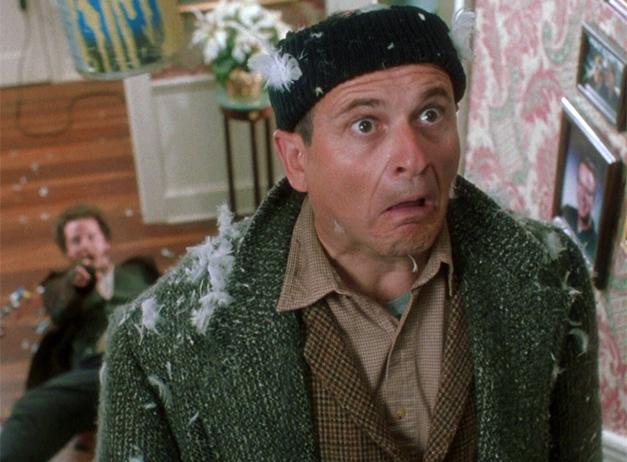 17 Mar Security Humor of Criminals Getting It All Wrong

Posted at 17:15h in Humor by Jacob Menke 0 Comments

Security Humor of Criminals Getting It All Wrong

Often, the security industry is very serious. After all, crime and security are serious issues. However, sometimes a person just has to sit back and realize that often a person embarks upon a life of crime simply because, well, because they are not the sharpest pencil in the box. Dumb crooks often commit hysterical crimes. Clumsy Crooks  is a crime reporting website, www.clumsycrooks.com, and security humor based on funny police reports are their specialty. For example:

Although these stories are all amusing, it just goes to show the diversity of criminals and their types of crimes. A person just can’t trust anyone these days, not even the crazy cat lady next door. So, to keep your home or business safe from professional criminals, or even the ones who are a woefully lacking in mastermind skills, please contact us. As authorized dealers for ADT security systems, Zions Security has over a decade of experience in giving customers professional security system installation and monitoring. Our security experts are here to give you the best experience in receiving personalized service at a competitive cost for your residential or business security system.