Why choose ADT for your Home Security in Montclair?

ADT has been protecting homes, families, and businesses for over 145 years and is the most respected name in the industry. They now have over 6.5 million customers in North America. ADT has 6 monitoring stations watching over those customers 24 hours a day and 7 days a week. They also have the latest technology and home automation. ADT is the best choice for security in Montclair.

There are many benefits of choosing Zions Security Alarms as your provider of Home Security in ADT Montclair, including: 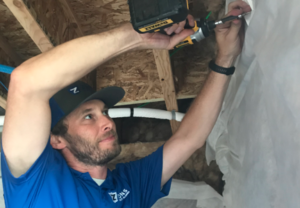 Get the most cutting-edge technology with Zions Security Alarms. We only install the latest technology so our customers have the best and also the most current equipment. The panel listed above is apart of our newest ADT Command system. Our motion detectors are pet immune up to 80 lbs. We have alarm systems that do not need a landline phone. We also have the latest systems that you can control from your smartphone. View the equipment page to see what costs are to add extra equipment. Call us at 951-824-2042 to get an estimate now. View testimonials here from some of our satisfied clients. If you are looking for video surveillance please visit our security camera page.

A lot of the crime that takes place in Montclair is property crime. Property crimes that are tracked for this analysis are burglary, larceny over fifty dollars, motor vehicle theft, and arson. In Montclair, your chance of becoming a victim of a property crime is one in 25, which is a rate of 39 per one thousand population.

Montclair, Ca doesn’t appear to require an alarm permit at this time, for more information contact the city: http://www.cityofmontclair.org/contact_us/default.asp 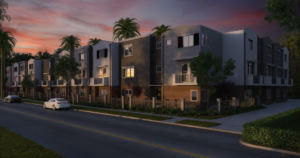 The history of Montclair is as rich as that of any other West Valley City. The earliest inhabitants of the land that is now Montclair were the Serrano Indians. The Serrano Indians built their village on the banks of a sycamore tree-lined creek which followed what is now Mills Avenue. In 1774, Captain Juan Bautista D’Anza, on his historic trip to the San Gabriel Mission, named that stream “Arroyo de Los Alisos,” the Stream of the Sycamores. Legend has it that D’Anza carved the initials, “IHS” on a large sycamore, which may have been uprooted when the stream, now known as San Antonio Creek, overflowed its banks in 1894.

Until the 1890s Montclair was little more than grazing land and a watering hole, but in 1897, Mrs. Edward Fraser was instrumental in founding “The Township of Marquette,” the area’s first modern name. This signaled the beginning of land development which would slowly turn this area into a viable community. 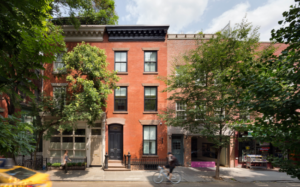